So I officially started making my own polish creations. I have to say I did a good job on this one :) You gotta love pastels and hearts. I was going to put it over white but I'm not a huge fan of white nails. I do have to say this polish works best over white. I'll throw some swatches on a new page I'm making just for these. 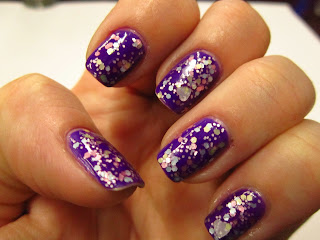 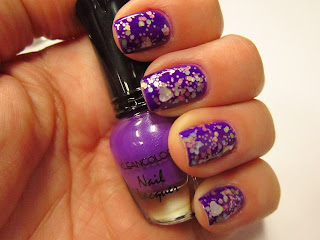 I used 2 coats of Kleancolor Neon Purple for the base color. I added 1 coat of my new creation on top. I was thinking about calling it Pastel Love but it is still open for suggestions. 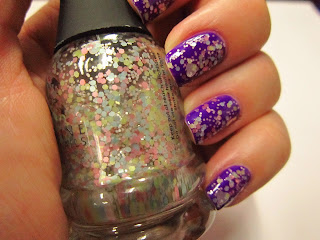 Here is a pic with my polish.

So here is a new polish I made. I bought some polish bases from Polishous but haven't received them yet. I also ordered some glamour gloss from TKB too which has already arrived. I used a pastel glitter mix from Youmix, some small white pearl glitter, and pearl heart glitter. The pastel mix has medium sized flakes in pink, green and blue. I left the base clear because I didn't want to overpower the pretty glitter. 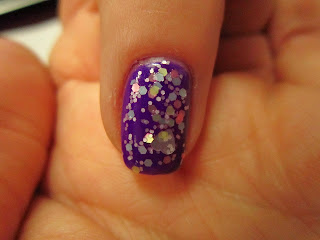 Here you can see a heart with the polish. I think it turned out nice. 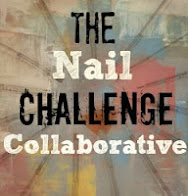 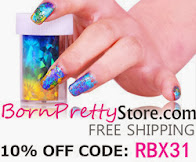 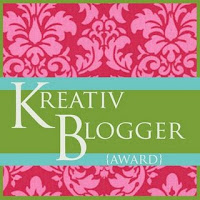 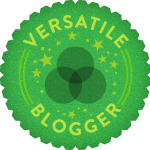 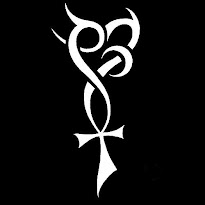 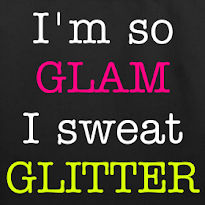 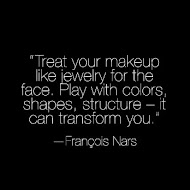